On 12 July 1962, Robert Kiln and his two business partners put GBP5,000 of their own personal wealth together and founded a small, niche underwriting syndicate at Lloyd's of London, which went on to become one of the largest agencies trading in the Lloyd’s market.

In 2008, Tokio Marine Group acquired Kiln, bringing together one of the most prestigious specialist insurers in the Lloyd’s market with the strength and global scale of one of the largest insurance groups in the world. The move was Tokio Marine’s first international acquisition and inspired the continued international expansion of the group, which was founded in 1879 and is recognised as Japan’s oldest insurer.

In 2014, Kiln rebranded as Tokio Marine Kiln; solidifying a relationship that has spanned more than 50 years and has been founded on shared values and a vision to be a Good Company.

Oblige your brokers with your brains not your lines

Think of the answer first and then do your sums

Always look for a reason to pay a claim

In 2012 Kiln celebrated its 50th birthday, which was marked by various events.

The year included the design and build of a commemorative clock which now graces the reception of Tokio Marine Kiln's head office in the Walkie Talkie building in The City of London.

Made by Dent of London, world famous as the makers of Big Ben and the platform clock for the Eurostar terminal at St Pancras station, London.

The commemorative clock made by Dent of London. 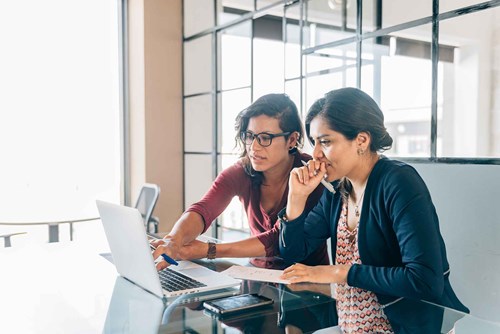 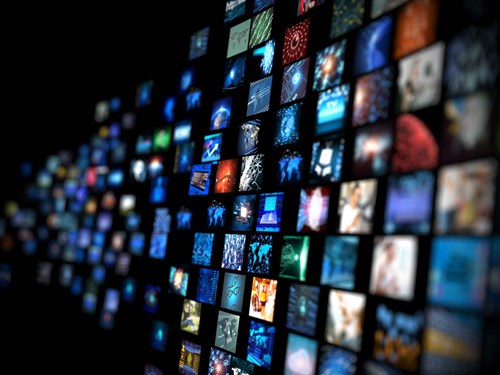 Our Purpose and Values